We all saw this behemoth contract coming and just when we were thinking sunshine, suntans and surfing…. 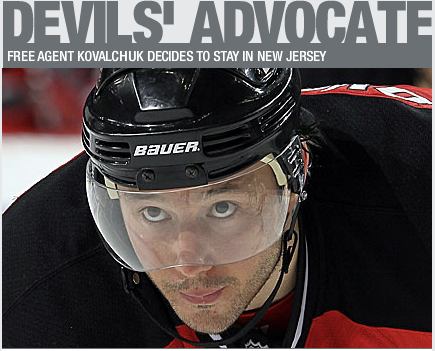 We all saw this behemoth contract coming and just when we were thinking sunshine, suntans and surfing….

It ends just as poorly as The Soprano’s or anything hockey related on ESPN.

The Devils fan will say everyone else is jealous

Everyone else will enjoy the next contract negotiation for Zach Parise

I am glad that I won’t have to read any more annoying tweets.

After thinking about this for a few hours, I started thinking. Ilya is 27 and has played 8 seasons in the NHL. The average NHL career is roughly 5.5 seasons. That contract length once again, 17 years.

So I went looking for some information, surely someone laid out some metrics for NHL careers.

Oh yes, someone did: 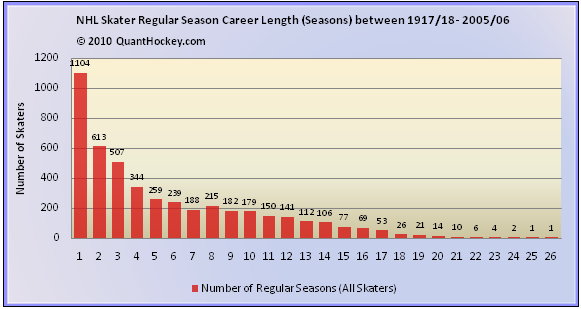 While maybe not everything contained in that article is exact, but what it shows is pretty much what I first thought when I heard the contract terms. From what I understand, there is NO “NTC or NMC” to the new deal. It’s a Pre-35 and has all sorts of circumvention all over it. Hey, Lou may have gotten over pretty well here, but I am looking forward to the future implications in a new CBA, which is not far off.

Oh well, it is New Jersey’s issue and they just chose 17 years of regular season awesomeness. Enjoy it, kids!

Classic love from The Civic Arena:

***I’m an unapologetic hockey fan who happens to appreciate the Pittsburgh Penguins more than 29 other teams, a fine Pennsylvania boy who was raised in the ‘Burgh. I currently reside in Western NY chattering endlessly about hockey, torturing Sabres fan any chance I get.

Likes- Hockey, Music, Pugs, Pittsburgh, People with Humor, Twitter and casual strolls in the moonlight while mocking the Philadelphia Flyers

Feel free to follow the Tweets: @OneSmugPug or see what’s going on in my head over at www.thehockeypug.com