Everyone talks about how Detroit GM Ken Holland was the ‘innovator’ of these front-loaded contracts that are now getting dished way too often. 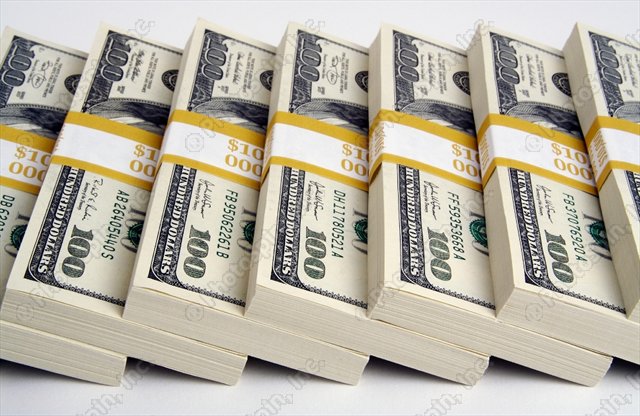 Before I begin, here is a list of 11 notable players who have such front-loaded contracts (beginning with the most recent)…

Everyone talks about how Detroit GM Ken Holland was the ‘innovator’ of these front-loaded contracts that are now getting dished way too often. While he may have made them more of a regular thing for others around the league, it was the summer of 2007 when the ball really started rolling here.

Buffalo was in a bidding war with the Flyers for the services of Danny Briere. If my memory serves correct, they were both offering similar contracts – cap hit-wise – to the one Briere received ($52 million over 8 years).

But Philadelphia was able to include something in that pact that Buffalo simply could not: (much) more money in the early years of the deal.

Briere made $26 million in the first three years of his contract, a direction that the ‘small-market’ Sabres couldn’t go in. That’s when the NHL lost its competitive balance within the salary cap (to use Dirk Hoag’s term from On The Forecheck).

Tampa Bay is the only ‘small-market’ team to use this front-loaded option, and that was to lock up Captain Vincent Lecavalier on an 11-year deal (as seen above).

Ilya Kovalchuk’s deal with the Devils – reportedly $102 million over 17 years – makes this even more of a mockery. For the next 11 years, Kovalchuk will make more than every other NHLer not named Alex Ovechkin. For the last six years, you ask? That’s Wade Belak money, and Kovy may not even be playing when those years roll around.

We can debate it all day whether he deserves that kind of coin… but the fact that Devils GM Lou Lamoriello signed Kovalchuk, 27, at a much-reduced cap hit until he’s 44 shows that too many general managers are taking advantage of this loophole.

I know Dirk mentioned the ‘competitive balance’ in the piece I linked to, but it can’t be reiterated enough: these contracts need to be removed from the NHL when the next CBA is negotiated.

When the league implemented the salary cap after the lockout, it was supposed to give all 30 teams a realistic shot at free agents. Just look at some of the moves that transpired in 2005; then-stars Paul Kariya and Adam Foote found new homes in Nashville and Columbus, respectively, while future Hall of Fame blueliner Scott Niedermayer jetted for Anaheim.

Now you have the stars signing in the big markets where they can offer more money – especially in the initial years.

(Another part of this equation is the steady climb of the salary cap ceiling, which has enabled the teams that spend to that ceiling to reel in the bigger free agents, while the smaller-market teams have to stay near the floor.)

Whether it’s Holland or any other general manager handing out these contracts that circumvent the cap, this is something that must be taken out of the NHL. I don’t really mind the deals that go over ten years; that’s the team’s decision to keep a player that long. But when you make these contracts go over a decade long just to work around the cap is borderline absurd. I mean, just look at the layout of Kovalchuk’s contract. Ridiculous.