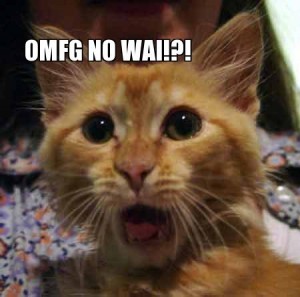 The look of the nearest cat after Scott Gomez scored…. 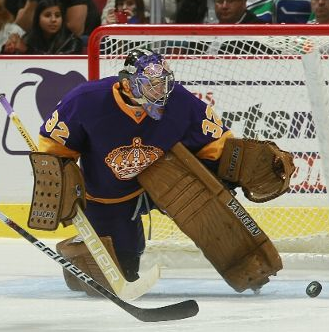 Kings win in SO in Vancouver 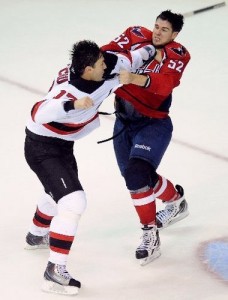 The pic says it all….

On top of the horror known as Game #2 at the CONSOL Energy Center,  my #1 Goalie on my fantasy team had a rough evening while giving up a Hat Trick  to a rookie in his first game for the fourth time in NHL history

Then there’s this guy 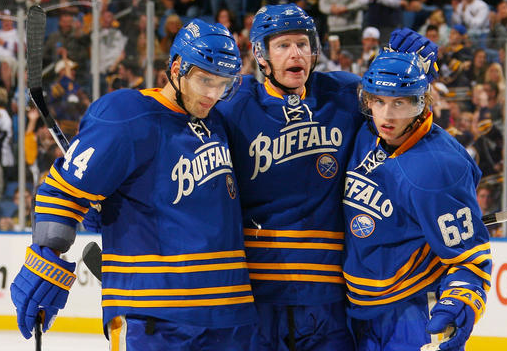 Jordan Leopold scoring a PPG…it was a bit of extra hurt considering it was his second of the night.

also annoying fact, Erik Christensen scored for the Rangers in the same game… 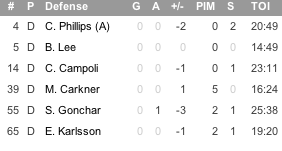 I would also be remiss if I didn’t mention THIS 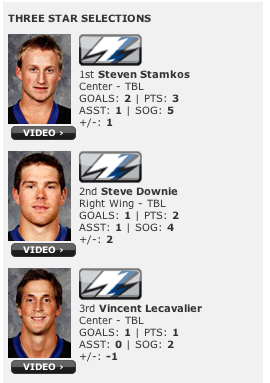 Wait, I meant Stamkos had a 5 point night…

Time to go hit up Tim Horton’s and forget about last night.. Devils up next on Monday