Jim Butler is back with another edition of his Saturday Morning Coffee! 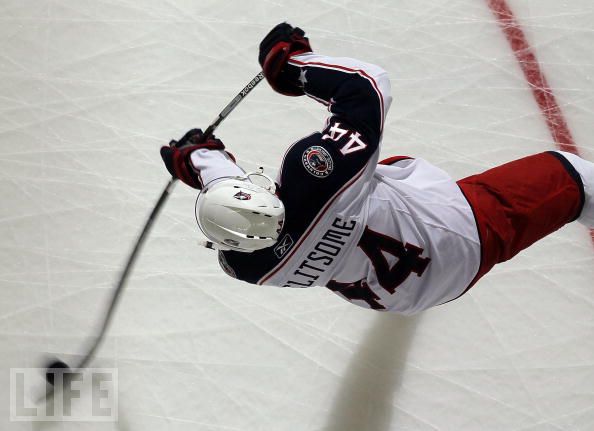 Why didn’t somebody tell me polyester bellbottoms were no longer in!

Who’s more underrated Yandle or Edler? Who cares, give me both.

Brad May said if Alex Burrows did to him what he did to Marc Staal he would have taken a 2, a 5 and a 10! I think I agree with May.

HNIC radio on Sirius 3-6 pm is a must for the NHL fan.

Chris Stewart is back and as BizNasty would say, “BOOM” off go the Avs.

People argue the tough guys are in the NHL to police the game, well they seem to be the only ones committing the crimes.

I was at the Flyers/Sabres game Tuesday night, the Sabres are horrible. It didn’t even look like the Flyers were trying.

Speaking of the Flyers, they beat the Thrashers 5-2 in Atlanta Friday night and all 8 Thrashers fans went home unhappy.

Kings and Sharks what a mess, I guess California really is sliding in to the ocean.

4 layer homemade nachos for the Flyer game on Friday night — see below in all their greatness!! 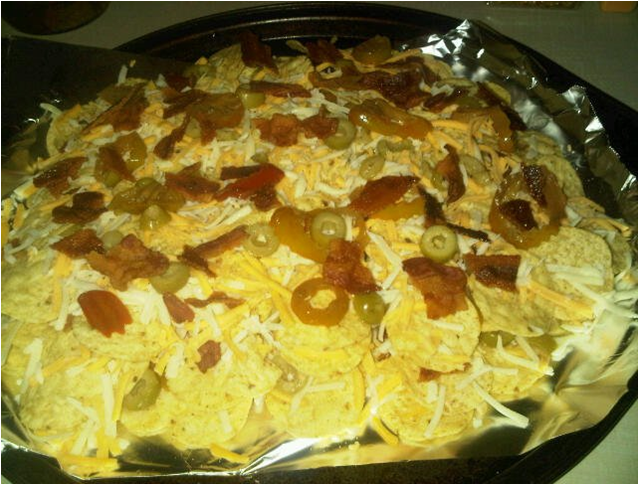 Grant Clitsome… That’s an interesting handle right there. (ed’s note: I thought the same thing and was shouting out “Handsome Clitsome” all night when I saw his name scroll on the NHL Network. – Metz)

Ehrhoff makes $600,000 a year more than Wallin, the Sharks may want to re-think that.

Have a great weekend hooligans.