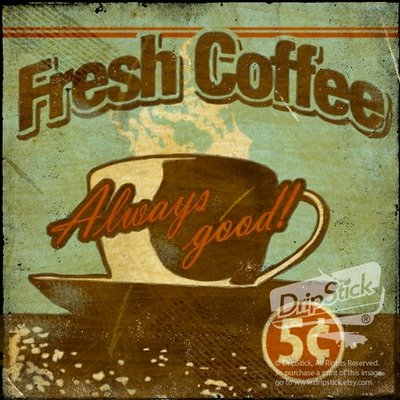 Stamkos has more goals than 6 teams have points, that’s fantastic and disgraceful.

As of Thursday the Islanders haven’t had the lead in a game in 3 weeks!!

I wonder if Semin is still a Cap by the deadline, pretty sure he’ll be gone this summer.

D.B. Cooper called; he’s wondering if somebody could come pick up Scott Gomez. 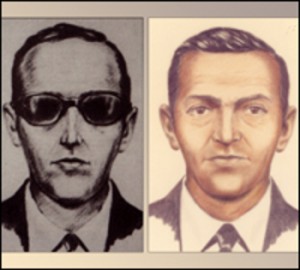 It’s only rock and roll but I like it! Seriously can you argue with that? I didn’t think so.

Derek Boogard scored this week; seriously that’s not a typo. Scratched the next game, Torts is a crazy mofo isn’t he.

Rumor making the rounds is Jeff Carter is close to a 10 year $62 million deal, that’s a lot of money but it won’t seem bad after he scores 50 this year.

I don’t think the term “Sexy Beast” gets used enough

I miss the Hartford Whalers, I think at one time or another everybody had them in their top 5 favorite teams list.

13 of 18 Leaf skaters had 8 or less goals last year. Half had 5 or less. Kessel, Versteeg, Kulemin, MacArthur, Grabovski can’t carry an offense by themselves.

I hear it’s a good thing that I have no clue who Bristol Palin is.

Ryan Whitney has 13 points in 15 games as I write this, damn that’s some good point production.

Remembrance Day, Lest we forget! Thank you to the true heroes.