Jaroslav Halak was incredible in the series and the Caps couldn’t find ways to beat him on a consistent basis. Especially over the final three games of the series… The Canadiens move on to face the Pittsburgh Penguins. 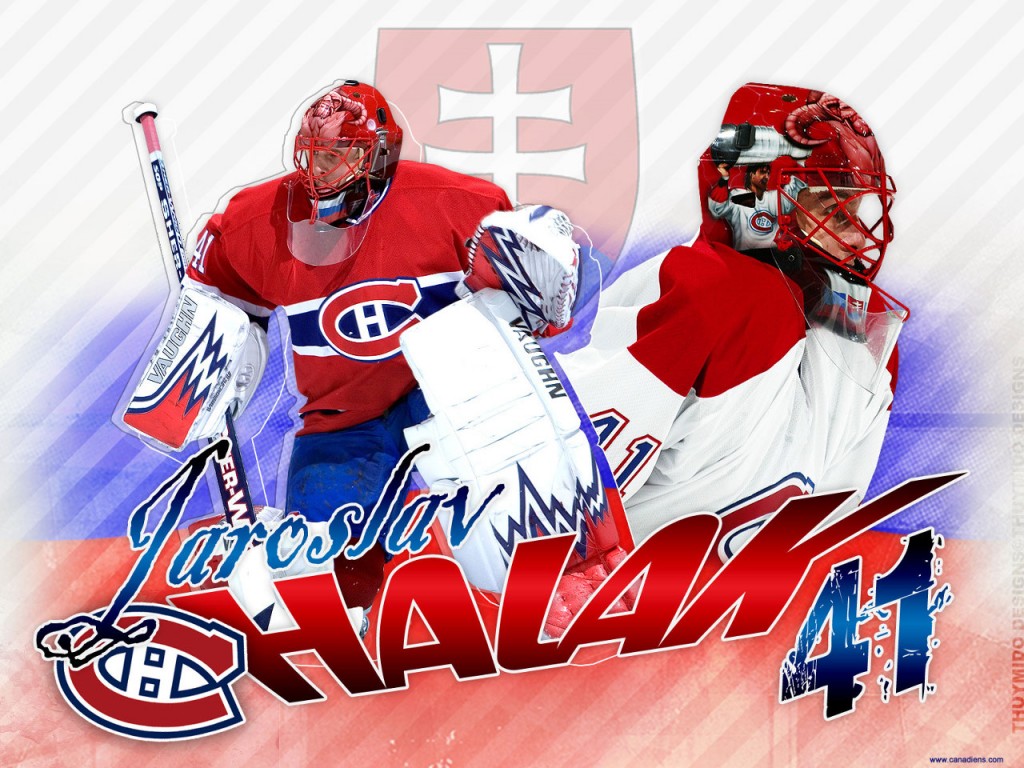 Ok, so maybe that “Incredible Hulk” reference doesn’t play very well with Halak’s name, but it has been bouncing around my mind for days and I figured that tonight was as a good a time to use it as any! Especially when you consider the fact that he bounced back from being pulled in game 3 and benched in game 4 to allow only 3 goals on the last 134 shots that he faced in the series.

That performance combined with the fact that the Capitals never seemed to make any adjustments to their game plan has Halak and the Canadiens coming to Pittsburgh for a date with the Penguins and the Caps heading home early for a third year in a row. The Capitals never seemed to get enough traffic in front of Halak, nor did they get the puck moving east and west in front of him to create openings.

Their power play, which was lethal all season long, looked disjointed against the Canadiens as well. It just didn’t seem that the five players on the ice were working together at any given point. It was more like a night at the improv with each player sort of doing his own thing and hoping for a rebound or bounce.

It really seemed as if Jacques Martin out-coached Bruce Boudreau as well. Boudreau never found a way to get Alex Ovechkin away from Hal Gill and Josh Gorges, especially in the final three games. They teamed to play against Ovechkin often and separated to cover him on multiple shifts. You could see the frustration growing in the Ovechkin. At times it might have caused him to try and do to much on his own.

Overall, the Canadiens found ways to defensively shut down the Capitals attack… though they still allowed 134 shots over the final three games, most of them were wide open and Halak was able to get a great look at them. His defense did an amazing job in front of him, blocking another 41 shots tonight, which proved to be a recipe for success.

This has got to be a horrible moment for Washington’s fans. I know I experienced the pain of Caps Nation first had as I was making my way out of the Verizon Center last year following the Penguins game 7 victory. I was in town to cover the game and parked at one of the train stations on the Red Line. Being a fan myself and having felt the pain of defeat, my heart went out to that group. It stinks to have your season end at any point without a championship… even more so when it is in a situation in which you let a 3-1 lead slip away.

The Capitals time will come, but I really think that they still need a big defenseman and to solidify the goaltending situation. I have been chirping about the fact that they needed a Chris Pronger type since the big rear guard was dealt to the Flyers. That player could have made a difference in holding a team like Montreal off of the board. It is also worth noting that they could have gone after the same Hal Gill that was so effective against them in this series.

Musical goaltenders has also got to end. Either Semyon Varlamov is the guy or you stick with Jose Theodore through the series. Until those issues are addressed this situation will be a possibility.

This series will go down as one of the most exciting of the first round and game 7 was absolutely epic. Hopefully you all enjoyed it as much as I did…

I will be back with a preview of the Penguins/Canadiens series tomorrow, as well as a look at the rest of round two!