March Madness is upon us, or should I say March Mania since I didn’t pay for the right to say Madness?

Hm, I guess I will change it when the cease and desist letter shows up.

March Madness is upon us, or should I say March Mania since I didn’t pay for the right to

Hm, I guess I will change it when the cease and desist letter shows up. Anyway, the NCAA Men’s basketball tournament kicks off this afternoon and most folks will be glued to a television screen starting at 12:00pm EST. Though this tourney is always fun to follow, especially when you have contributed some throw away money to an office bracket pool, we are in the midst of another kind of March Madness, only this one will determine the playoff seedings in the National Hockey League.

First off, with their loss to the Devils last night, the Penguins set themselves up for a nail biting run to the finish. Will they take the division and the number 2 seed in the East? If you know the answer to that one, please let me know. You would like to assume that the Birds will finish no worse than fourth in the conference considering that the Senators are 10 points behind them, but stranger things have happened.

Speaking of the East, the Penguins aren’t the only ones that are in a race. Ottawa is only 3 points behind Buffalo in the Northeast Division and the third seed in the conference. Montreal, once left for dead this season, is sitting just four points back and the Bruins eight.

The Rangers, Thrashers, Lightning and Islanders are still jockeying for position and find themselves just three, five, six and seven points out of the eighth playoff spot respectively. Any one of them could catch fire down the stretch and squeak in.

The West is no less intriguing, as all of their division titles are still up for grabs. Nashville is closing in on Chicago, but the eleven point gap is probably too much to overcome with roughly ten games to play. However, as I said above, stranger things have happened. Colorado is not making things easy for Vancouver and finds themselves only three points back in the Northwest, while the Coyotes are just five points behind the Sharks in the Pacific.

There are some teams hanging around on the fringe on that side of the bracket as well. The Flames find themselves sitting in ninth place just one point behind the Red Wings for the eighth spot, while Minnesota, St. Louis and Dallas are all within seven points of the final spot.

As you can see, there is plenty of madness going on and none of it involves basketball.

Speaking of madness, it is that special time of day when we share all of the madness that is going on in and around the Pittsburgh Penguins in the form of your morning links!

We start off with Dave Molinari’s game recap from last night’s debacle in New Jersey. This quote pretty much sums up the piece: “The Penguins did not just self-destruct during their 5-2 loss at the Prudential Center, they self-immolated. They were guilty of some ghastly decisions and some breathtaking turnovers.” If nothing else, it is worth reading this article just to see Patrik Elias doing his best Leprechaun impersonation on the left side bar.

Rob Rossi got some reaction from Matt Cooke and others in the Pens room regarding potential Boston retribution this evening. It seems as if they mostly share the opinion that I shared during my XM spot last night…that Boston’s playoff hopes and picking up two points in the standings would supersede and payback to Cooke…at least on this night.

Payback in story for Cooke?

Michael Farber, hockey guru from Sports Illustrated, is one of the best hockey writers on the planet. Here is his take on tonight’s potential “Bloodbath in Boston” and whether the NHL could have done a better job in handling this entire situation. This blurb alone makes the piece a gem: “Most of the others were pursuing the puck that had left Savard’s stick some two Mississippis earlier. Ryder is not exactly an avenging angel; according to hockeyfights.com, he had not had a fight in 455 NHL games entering this week. (He is, however, apparently beating himself up over the incident and his failure to launch, sort of a case of a misplaced survivor’s guilt.)”

Here is a nice “Mellon Memories” piece from the Cavalier Daily — an independent student newspaper for the University of Virginia. We have seen a lot of this in town and I thought it would be nice to get the take of someone who will miss it, but isn’t here every day.

Though Ron Borges of the Boston Herald is still doing a bit of chest thumping in this piece, I think he has the best take on the Pens/Bruins game tonight. He is calling for the B’s to play a hard hitting, hard nosed kind of hockey — the kind that involves a lot of hitting and hard work. I don’t like that he is sort of calling for a blindside hit to Sidney Crosby, but I get his gist.

What the B’s should do… 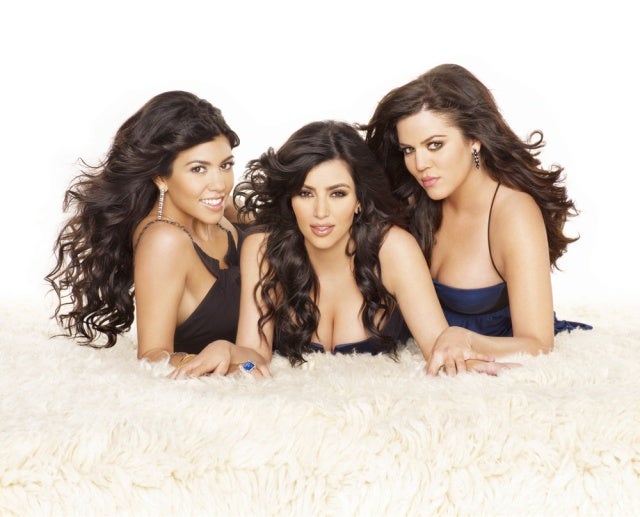 Speaking of the Nailers, the team announced the signing of forward Kale Kerbashian…I did not say Kardashian, which means that the famous sisters will not be making their way to the tri-state area anytime soon. Though I would love to see their reaction to Wheeling…

Who was the last captain of the Pittsburgh Penguins not named Sidney Crosby or Mario Lemieux? The answer to that question is featured in this next link. He spent four years in Pittsburgh and is now helping kids learn the game of hockey.

Chris Adamski catches up with Ken Wregget and his son Matt, who is a standout goaltender for Upper St. Clair High School. Matt Wregget’s strong play in net has his team in the PIHL AAA Penguins Cup semi Finals.