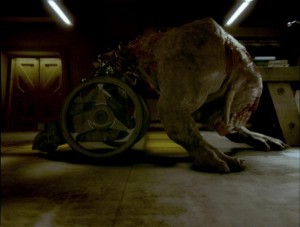 As the physical status improves, so do the Pens….or something dumb like that.

While I do appreciate everything that Sergei Gonchar has contributed to the Pens, somehow I still feel really unnerved celebrating it. I keep going back to the “Negotiations have been pushed back AGAIN” reports over the last 2 years. I recall 7/1/2010, 12:01 PM – Sergei Gonchar signs with the Ottawa Senators. 12:01 PM…..considering that Free Agency period started at 12:00 PM….well, it struck my fandom chord the wrong way and broke the string. I was fine with a players right to “chase the money” but lets not kid ourselves into thinking that contract was anything less than that. Bless those Senators for stepping in there, really. Every game I watch Paul Martin get used to Bylsma’s system is another game that I just want to shake hands with Ray Shero and say “Thank You”.

Before you ask, Jagr was equally dead to me way back in the day too…..anyone who saw “Jagr vs Ownership” as anything less than a pissing contest is kidding themselves.

The obligatory “feel each other up”  period lasted about 8:30 of the first period when.. 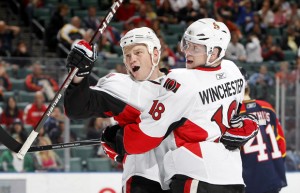 Chris Neil serves the “Too Many Men” penalty 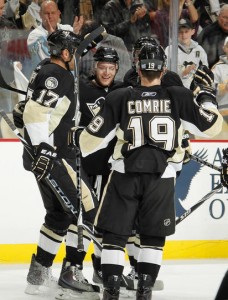 Letestu turns down Neil’s mom for a date

4-5 minutes later Chris Neil goes back to the box for hooking….the truth is, the joke just writes himself 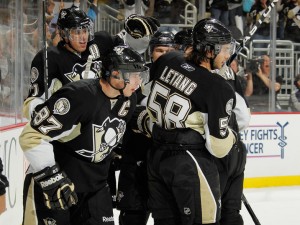 I am a bit sketchy on the next scenario, because I utilize the commercial time to:

Somehow, I walk into the room in time to see the Senators “win” a faceoff in their own zone…. 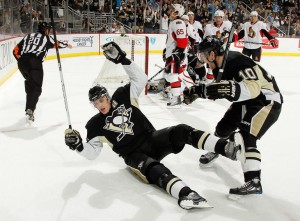 Yikes, 3-0 Pens…and almost depressed that it wasn’t a Powerplay goal

It really wasn’t much longer that Chris Neil wanted get some blood flowing..

All of us could see how deflated Ottawa was after the 1st Period… I almost considered writing Haiku for the rest of the evening.  *True Story*

I’ll be honest, much the the Senators, I didn’t feel like caring much a this point…even after 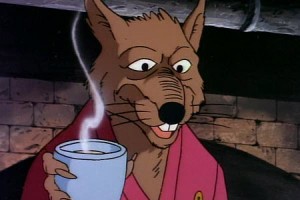 The second period just went by really smooth…. 2 Penalties in the entire Frame.

Somewhere around the midpoint of the 2nd Period it appears that Kunitz would put one home after a rush and crash on the crease…..Nope 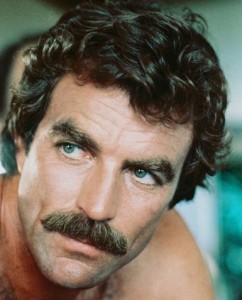 Dupuis puts it in off a Sens player…..

4-1, Pens and before we could clean up after dumping nachos and beer everywhere (no, the C-Bag did not rupture) 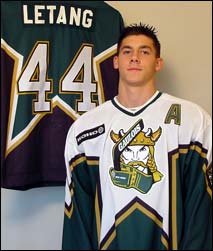 5-1 Pens… only 25 seconds after the Mustache Boy

Ottawa came out swinging and despite bringing a lot of pressure and unsuccessfully maintaining it for long stetches due the the Pens showing how defense is played…. despite Campoli managing to get a shot in the net… 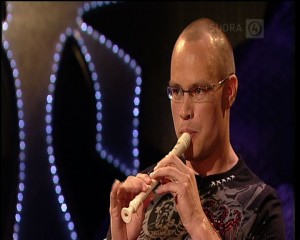 The jokes shall commence….