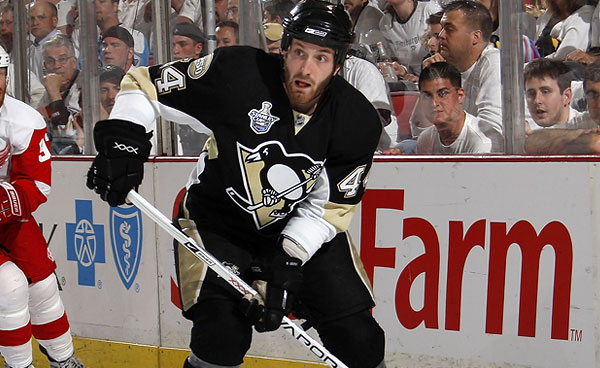 The Penguins revealed following the playoff loss to the Montreal Canadiens that Brooks Orpik was one of several players who finished the season with an injury. We didn’t know the full extent of the injury until today.

The  team has reported that Brooks Orpik has undergone successful surgery to repair a sports hernia and should be ready for the start of training camp come September.

Orpik didn’t look like himself in for much of the Habs series and now we know why.

General Manager Ray Shero said Orpik’s rehab program will take 4-6 weeks, and that he is expected to be 100 percent for the start of training camp in September.