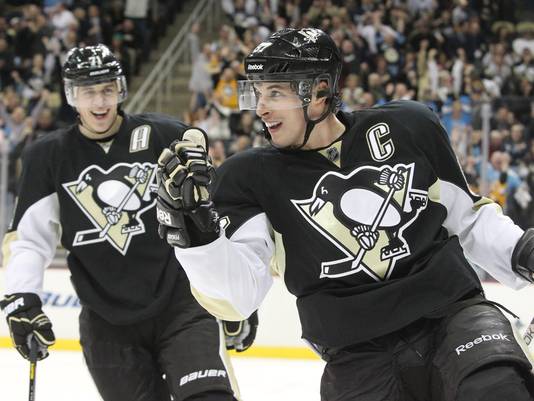 There is still no timetable for his return, but seeing him up and around is definitely a good sign…

Sid’s speech is noticeably different, but that is to be expected. All things considered, he looks great and seems to be in good spirits.