Predictions for the New Year

Tuukka Rask becomes the #1 in Boston.

Jeff Carter has a monster 2nd half of the season.

The Thrashers not only keep winning they keep getting better with Pavelec become an elite goalie.

Jennifer Aniston does not convince me to leave my wife for her.

The Devils have a fire sale and Brodeur indeed gets traded.

The St. Louis Blues have a great second half. 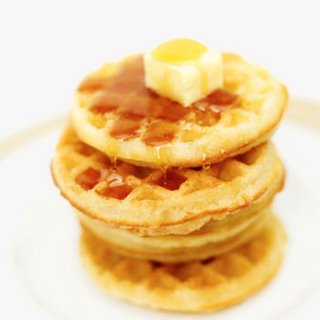 Ron Wilson blames everybody but himself and the Leafs fall continues while Eggo waffle stocks go through the roof.

My Uncle Doug gets fired up drinking whisky at his 40th wedding anniversary.

The Habs fall from the playoff picture.

Jim Basillie surfaces again in a bid for an NHL team.

The Canucks run away with the West and finish as the winner of the President Trophy.

Have a great start to the New Year Hooligans.