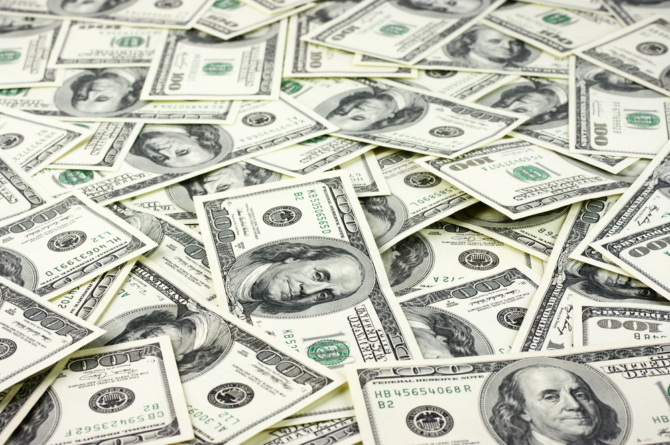 Forbes Magazine recently released its annual listing of the values of all 30 NHL teams. This year there was a change at the top, with the New York Rangers and their $1.2B value supplanting the Toronto Maple Leafs who slipped to third place on the list with their mere $1.15B value. The Maple Leafs had been the NHL’s most-valuable franchise every season since 2006. Not only did the Maple Leafs fall from the top spot, but they were also surpassed by their bitter rival Montreal Canadiens who rank as the second-most valuable NHL franchise at $1.175B.

The Rangers’ value increased by 9% thanks, in large part, to a multi-million dollar renovation of Madison Square Garden and a trip to the Eastern Conference Final. Meanwhile, the Canadiens’ value soared a whopping 18% as the result of a new local television deal. The same story cannot be told for the other six Canadian franchises, as the value of each decreased due to weak Canadian dollar; consider that the two teams with the steepest decrease in value were Ottawa and Vancouver with a 7% decrease.

Speaking of decreasing value, the Carolina Hurricanes, Arizona Coyotes, and Florida Panthers round out the bottom of the list at $225M, $220M, and $186M, respectively. To illustrate the discrepancy between the NHL’s most-valuable and least-valuable franchises, consider that the Rangers made $229M in revenue last season, which is $43M more than what the entire Florida Panthers franchise is worth. It’s so bad for the Panthers that their operating income (earnings before interest, taxes, depreciation, and amortization) is -$20.2M.

The numbers are very interesting, but how do the values of NHL franchises stack up against the other major sports leagues? It’s not an apples-to-apples comparison to compare the NHL to the NFL, but the Dallas Cowboys come in as the most valuable NFL franchise at an astounding $4.1B. That is nearly triple the value of the New York Rangers. At the bottom of the NFL’s list you will find the Detroit Lions. Hapless as the Lions might be, they are still more valuable than any NHL franchise, coming in at $1.44B. The Lions also made more revenue, $298M, than any NHL franchise.

The NBA is most comparable to the NHL, but the news isn’t good there either. The average NBA team is worth an impressive $1.1B; the most valuable being the Los Angeles Lakers at $2.6B. At the bottom of the list for the NBA is the Milwaukee Bucks at $600M, which is $414M more than the Florida Panthers.

What do all of these numbers mean for the NHL? The obvious takeaway is that hockey and the NHL always has been, and probably always will be, the least popular of the four major sports. The second takeaway speaks more towards the possibility of NHL expansion. Given these numbers, the NHL should not be considering expansion, but rather be looking into the possibility of moving the Florida Panthers to Quebec City and the Arizona Coyotes to Las Vegas. Neither one of the relocations would displace that team from their current division and it would put both franchises in a brand new building, instantly and dramatically increasing its value. However, the owners wouldn’t get to divvy up a reported $500M expansion fee if they went the route of relocation, rather than expansion.

Hockey is a business and just like any industry the NHL has its top-performers and its bottom-dwellers. The NHL should focus its attention on its bottom-dwelling franchises if it wants to sustain the health of the entire league.