Pugger takes you on a tour around the league… 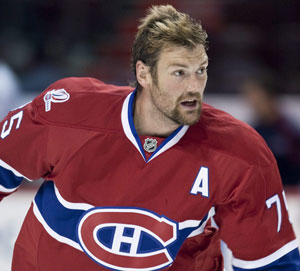 Is it me or have we read this article about 2 – 4 times a year for the last 20 years? (canadiens.com)

Ondrej Pavelec passes out and the Thrashers go on to beat Washington 4-2 but….

I saw it and, admittedly, it was a bad call by the refs…. (finding video of that is becoming quite the task)

and without leaving the news from that game…

I didn’t watch it but after reading through early Tweets, the Devils came out flying… 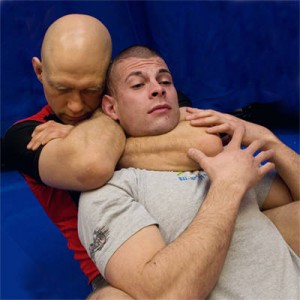 but the important Fantasy stat from that game is…

Corey Perry is on pace to not only to set a new NHL record in PIM, but the knock it the hell out  like…. 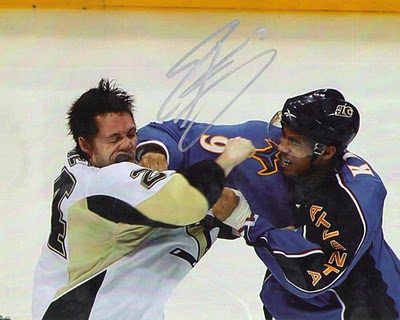 Yep, I went there…but the autograph on that seriously made me laugh

Sabres win but,  in defiance of my current debacle, I am not linking it

That’s an article for later…

Time to go do some everyday stuff before game time….