Join me in welcoming Jim Butler to the FTP team. His Saturday Morning Coffee will run each week… on Saturday mornings! 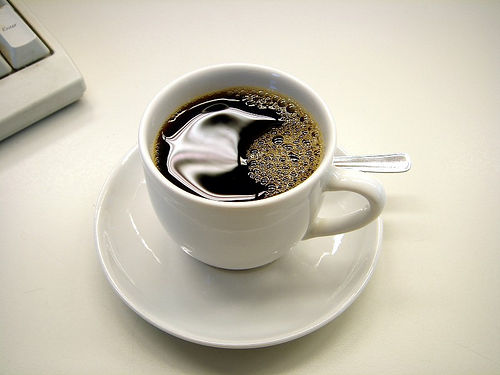 (Ed’s note… as I said on Friday morning, we are in the process of adding a handful of new contributors to the site. Today I am proud to introduce Jim Butler and his weekly Saturday Morning Coffee… I have known “Butsie” for a number of years, as he was a regular commenter over at Hockey Buzz and is a member of my IOMTHL Dynasty hockey league. His column is always an entertaining collection of thoughts, observations and advice on the NHL that puts me in mind of the “Just Saying” blogs I love to pen! He previously blogged for www.flyerflies.com and the New York Times and I am thrilled to have him bring his Saturday Morning Coffee to FTP. If it isn’t obvious, you will be able to read his column on Saturday mornings… welcome aboard Jim! I look forward to working with you… I promise that I will do a better job of getting it up in the morning moving forward.)

If Rob Zombie doesn’t have a favorite hockey player, it should be Anze Kopitar.

Do you get the feeling the Jordan Staal might be the straw that stirs the Penguins drink.

Why do I sing along to Katie Perry songs, why???

Who is Matt Taormina! He’s a great pick up for your hockey pool that’s who!

I’m thinking Kat Von D may have jumped the Shark, somebody should tell her.

Speaking of the Sharks do you think Antti Niemi’s Uncle is proud of his nephew.

I’m not buying in to the Leafs hype but the Leafs players have and that’s all that matters right now.

Did you know Sean Avery is Swedish for meatball?

Mike Green should think more about becoming a good two way D-man and less about his hair.

I often get asked Sid or OV. I take Sid every time unless I’m looking to sell the game, then I pick OV and his personality and off-ice candor and fun. 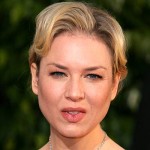 It would be cool if we discovered that Renee Zellweger actually was sucking on a lemon this whole time.

Does Pavel Datsyuk brush his hair with a banana, that’s a bad lid?

Matt Duchene is going to become a hell of a hockey player, no clue what it’s called that he has that most other NHL players don’t have but he has it in spades! Read that again, it makes sense.

I picked Neurvirth in my hockey pools not Varlamov, just sayin.

Have a great weekend hooligans and thank for reading, hope to see you again next Saturday.