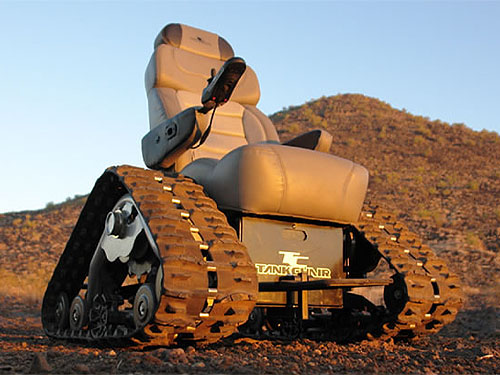 Due to the nature of a car accident on Friday, my observations of tonights game are ….. enhanced due to medications to reduce the pain currently in my back (I will be fine, just more rest and relaxation is needed)

Penguins  in Philadelphia….what more needs to be said.

The big news of the evening was that Brent Johnson would be starting in goal for the Penguins. Plain and simple, he earned the right to start another game.  While I have defended Fleury, and I still would he is not above criticism for his tendencies (Gilles Meloche, I am looking in your direction).  I saw a few tweets bashing Blysma for ruining MAF’s confidence. Hey, he’s 26 and should be heading into his prime years as an NHL goalie but instead he still deals with inconsistency on a fairly regular basis. He can’t hide behind the excuses anymore (too young, no defense, etc) if he wants to be the #1 in Pittsburgh, he’s clearly going to have to earn his spot, and that’s a tough thing to say for a guy making $5 million a year. The time to rest on the laurels has passed, and he’s not the only one that needs to be served notice….. 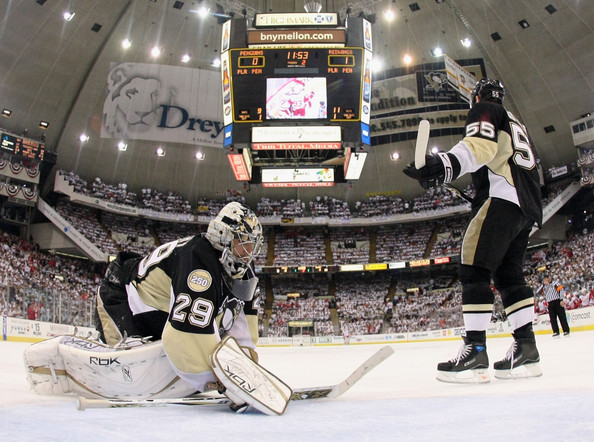 That being said…. Game On!

I hope I am not the only one to have gotten an odd feeling to the start of this game….

and then decides to check out Rupp’s clean close shave…..

We waited with bated breath but…

It wouldn’t be much later when Daniel Briere shows up on the post next to Beej….

I really hate to say it but this game didn’t feel like standard Pens/Flyers fare…..but it could very well have been the vicodin kicking in at this point…

It may have been 5  minutes later, it could have been 20 minutes… 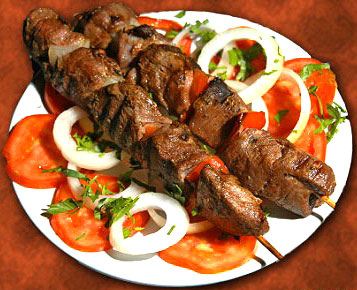 The only other newsworthy thing form the 1st period: Eric Tangradi getting 4 minutes for high stick…..seems like he’s involved in that scenario in every game this season, doesn’t it?

Onward to the 2nd period….

I know at this point my pain killers were kicking in…. 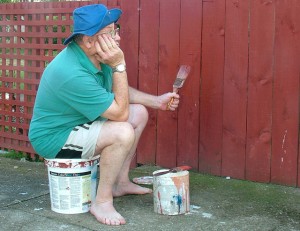 Somewhere in the haze of medicinal splendor, I almost thought a bromace was blossoming between Matt Cooke and Mike Richards….turns out it was all cheap talk, Richards didn’t want to do the gentlemanly thing and pay for Cooke’s dinner so they split up and went their separate ways to ponder why they just can’t get along.

I sat in a wonderful haze for most of the rest of the period, in this haze I discovered that Chris Pronger moonlights as a masturbator for caged animals, somehow he forgot which job he came to tonight as he had a tight grip on Letestu’s stick while taking him down to the ice…letting go just in time to watch Mark put the puck home.

Jeff Carter grows jealous of Goligoski playing like a man possessed and puts his stick in his face, 4 minutes to carry over into the 3rd Period…

Flyers eventually get a few Power plays, no one cared…

Laviolette pulled Bobnoxious while on a PP only to get laughed at by…. 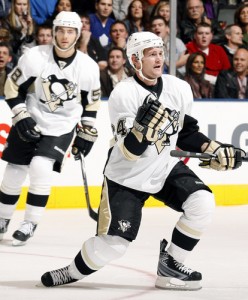 God Bless Seth for this gem after the game!

Gonchar and the Sens on Monday….