Penguins captain Sidney Crosby has been cleared to participate in off-ice workouts. Will begin skating in late July or early August. 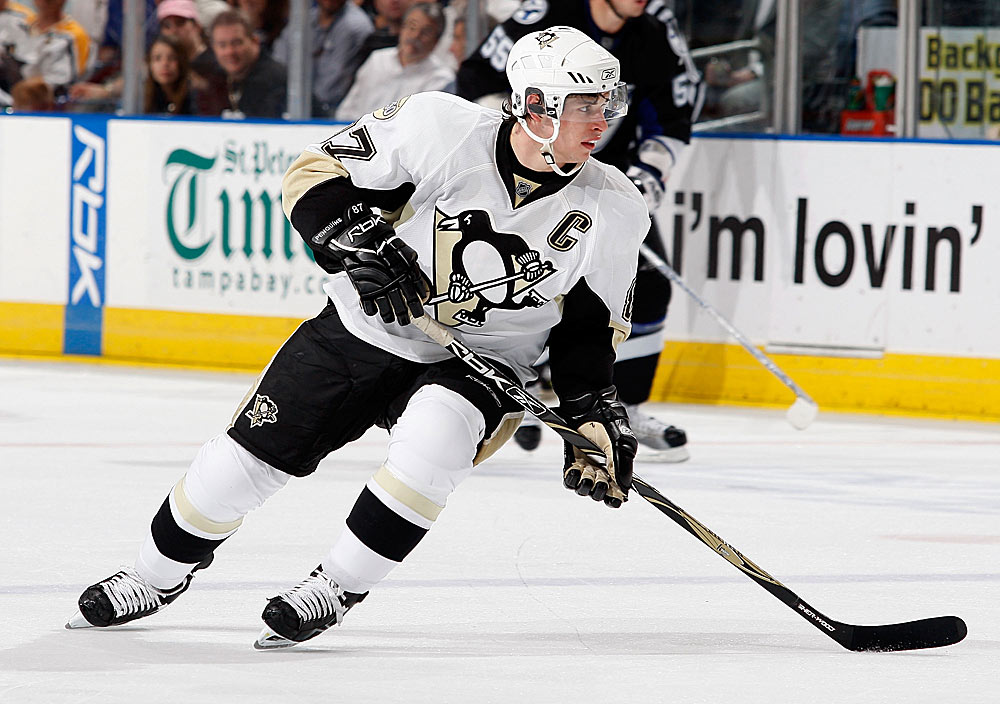 Sidney Crosby has had a pretty good couple of weeks. The Penguins captain spent several weeks vacationing in Europe, hit the Cannes Film Festival, hung out with Meadow Soprano (actress Jamie-Lynn Sigler) and now, finally, has been cleared to resume his off-ice workout regime.

According to Penguins general manager Ray Shero, Crosby met with concussion specialist Dr. Michael Collins on Tuesday and got the go ahead to get back into his regular workout routine.

“I met with Sid Wednesday before he left for home and talked to Dr. Collins,” Shero told the Penguins official site. “(Crosby) will resume his workouts and get back into his program in Cole Harbor.”

Dr. Collins has monitored Crosby’s progress since he suffered the concussion back in January and will be stay involved in the process throughout the summer.

“Everything will be closely managed by Dr. Collins in terms of his progression leading up to him getting on the ice later in the summer per his usual routine,” Shero continued to the team’s site.

Crosby will not hit the ice for workouts until late July or early August, which is his usual schedule for such things.

Things certainly seem to be on course for Crosby to be ready for the start of the 2011-12 season as he and the team have previously reported.