Just wanted to pass this along. I mentioned this moment during last night’s “Five Things…” and had been hoping that someone captured some footage of the National Anthem. 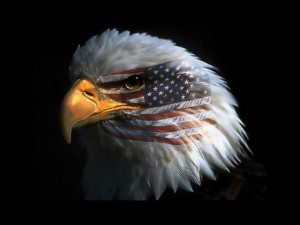 Sgt Jim Timney of the United States Army National Guard sung the anthem, but he spent the afternoon calling talk radio stations to spread the word that he wanted folks to participate. Well, when he finally got out there and started singing it didn’t seem like anyone was singing along with him… however that all changed when he pulled the mic away from his mouth and motioned with his arm towards the crowd.

The entire 18,000-plus crowd chimed in and started singing the National Anthem. Now I realize that isn’t a big deal in Canada and even some cities around the US, but I have never seen it in Pittsburgh.