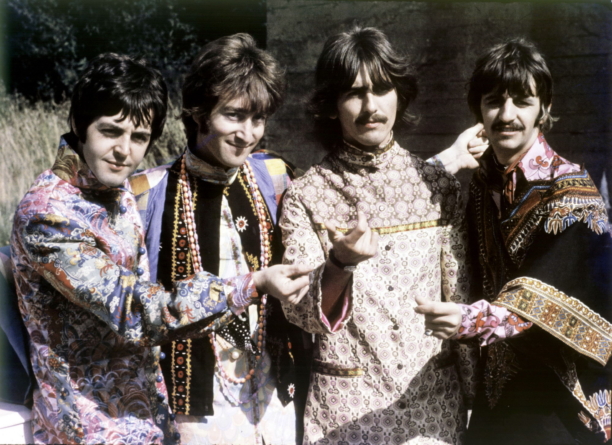 Nothing like a long drive across the beautiful state of Pennsylvania to get ones blood pumping, stir in the fact that the drive culminates with a date in Philadelphia and a chance to cover what is sure to be an exciting NHL Draft and you have a recipe for a true hockey extravaganza.

It’s the first time I have set foot in Flyers country since I was here covering their loss to the Chicago Blackhawks back in 2010. I enjoyed the trip then and I fully expect to enjoy this one as well.

While all eyes are on the Florida Panthers and their first overall draft pick – you know the story, will they make the pick? Will they trade it for a “right now” asset? – there will be plenty of intriguing storylines all over.

Will rights to impending free agents change hands? Will a big name trade or three shake the rafters of the Wells Fargo Center? No one really knows, but it seems that there is a better than average change of that happening.

Many will be focused on the Pittsburgh Penguins and their new regime which includes General Manager Jim Rutherford and Head Coach Mike Johnston. If you thought you knew how the Penguins went about their business under Ray Shero, you better take it back to the drawing board because no one really knows what to expect.

There are big contracts about to kick in (Kris Letang), there are players who are in demand around the league (James Neal), and of course free agents waiting to negotiate new contracts (Matt Niskanen/Jussi Jokinen).

In listening to the chatter around the league it would seen that the Penguins could be major players this weekend and may just change the face of the franchise. They could be involved in significant trade discussions that include their first round pick, rights to their UFAs or significant players on their roster.

Or they just might hang on to the 22nd overall selection and use it on a forward, which would be equally as shocking since it seemed that the Penguins were only wired to draft defensemen with picks above the 2nd round.

No matter how it shakes out, you can follow all of the action here at FTP. We are in Philadelphia covering the league’s first hockey holiday of the season, as we always are and we will be updating throughout.

You can also check in Saturday afternoon at 2:00 pm over at Penguins Radio 24-7 for special show hosted by Bob Grove, featuring appearances by Paul Steigerwald and me, Brian Metzer, where we’ll break down everything that happens over through the first round and beyond.

It is going to be a wild ride and we’re thrilled to help keep you in the loop and analyze everything that comes down over the next 48 hours.

Stay tuned for that and a ton more….