The Penguins have announced dates for their developmental camp… Roster to include three former first round picks. 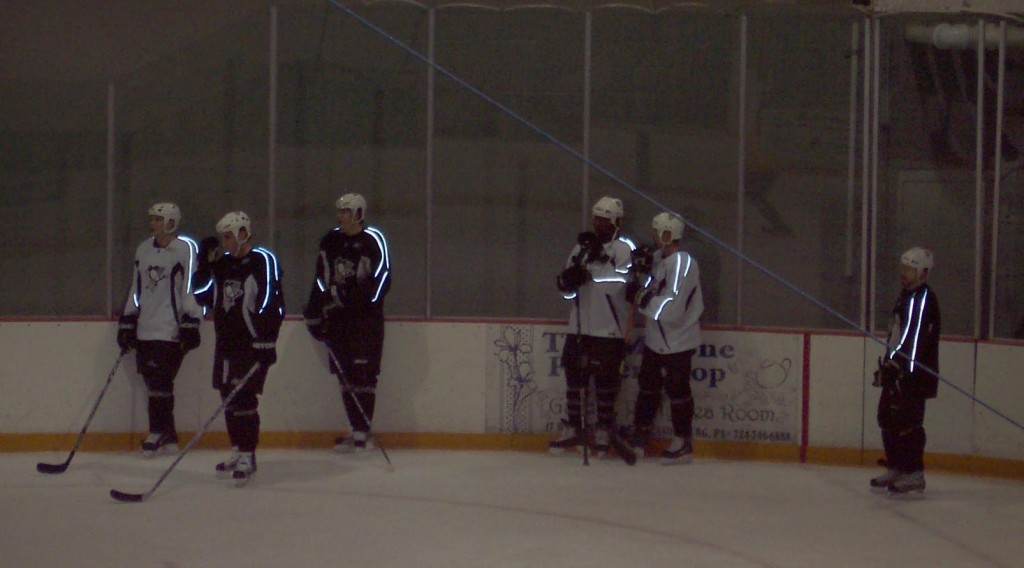 The details for the Penguins developmental camp have been released and it will take place at the Consol Energy Center starting next Monday. The event will run from July 11th through July 16th. The details are all below…

This is the first year the Penguins have held prospect development camp at CONSOL Energy Center. Saturday afternoon’s concluding scrimmage on July 16 will begin at 3 p.m. and will be open to the public.

The group of rookies and prospects will be in Pittsburgh taking part in on-ice practice and scrimmage sessions, undergoing medical and fitness testing and attending meetings and seminars.

Tangradi, 22, saw the first extended NHL action of his career this season, making the Penguins’ opening-night roster and contributing three points (1G-2A) in 15 regular-season games. He also made his NHL postseason debut when he dressed for Game 4 vs. Tampa Bay. Tangradi also spent time this season with WBS, scoring 18 goals and 33 points in 42 games.

Despres, 19, finished a strong season with Saint John of the Quebec Major Junior Hockey League (QMJHL) by helping to lead the Sea Dogs to a Memorial Cup championship. Individually, Despres earned the Emile Bouchard Trophy as the QMJHL’s best defenseman after collecting 41 points (13G-28A) and posting a plus-29 rating in 47 games. Despres was a member of Team Canada’s silver-medalist squad at the 2011 World Junior Championships in Buffalo, N.Y.

Bennett, 19, recently completed his first collegiate season at the University of Denver. In 37 games with the Pioneers, Bennett tallied nine goals, 16 assists and 25 points. A native of Gardena, Calif., Bennett was the highest-drafted California-born player in NHL history when the Penguins chose him 20th overall last June.

Morrow, 18, was the highest-scoring blueliner for the Portland Winterhawks of the Western Hockey League (WHL) this past season, notching 49 points (9G-40A) and six power-play goals in 60 games. During the postseason, he placed second among all WHL blueliners with 20 points (6G-14A) in 21 games while helping the Winterhawks reach the WHL final.