Sidney Crosby has been cleared for contact… comeback imminent! Check out his media scrum here…

As you have all heard by now, Sidney Crosby has been cleared for contact. Some suspect that he could be playing as soon as this weekend. That may be a bit presumptuous in light of the fact that Crosby has been away from the game for three months, but if we have learned anything over the past six years, it is that you should never doubt Sidney Crosby. 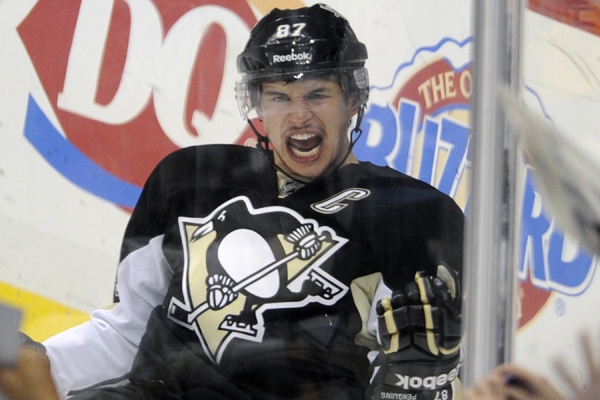 We will have some thoughts on the comeback and what it means to the Penguins moving forward shortly, but wanted to share the media scrum with you so that you could hear it in his own word… “I’ve been cleared for contact.”