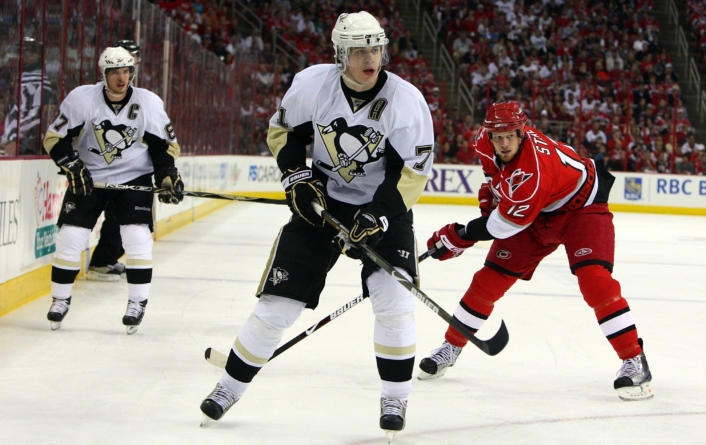 A collection of news, notes and thoughts from the last week in Penguins’ hockey…

Much of my game night focus has been to the Beaver County Times over the past week, so a Penguins’ notebook is in order to cover much of what has been happening with the team as of late. It gives me a chance to weigh in on many of the thoughts and observations that I have had, while at the same time giving you some pertinent info! Let the brain download begin!

So without delay, here we go…

Overall, the last week has been pretty good to the Penguins, as they find themselves sitting just one point behind the division/conference leading Devils. The two teams do not meet again until April, so the footrace will be waged by playing other Eastern Conference foes. I am already getting anxious for that trip into the Rock for the second to last game of the season, as it just might determine the top seed.