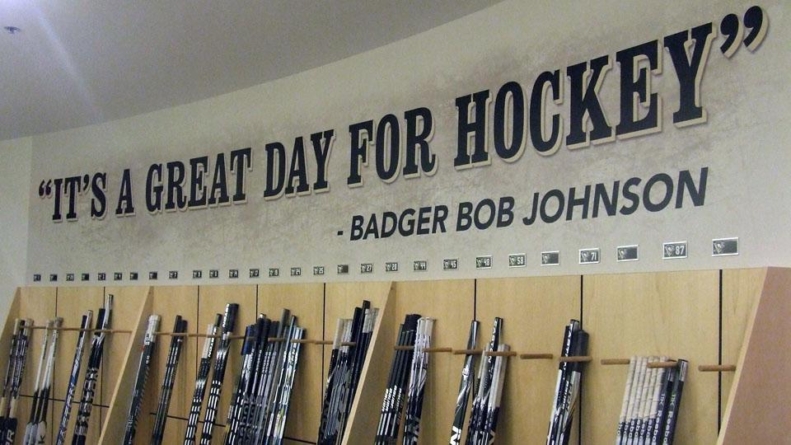 A collection of things that I am looking forward to seeing/hearing and experiencing this evening as the Penguins host the Maple Leafs.

Though the NHL season finally kicked off on Saturday, today will make it feel real as Pittsburghers finally have a chance to see a game in the flesh. The Penguins host the Toronto Maple Leafs in their home opener and it is always one of the best days of the year.

It doesn’t matter if you are a player, media member, rabid fan or any combination of the three; it is always exciting to welcome the NHL back with the celebration that is the first home game. The slate is clean, the canvas empty, as this game provides every market an opportunity to believe that this is going to be their year!

Here are just a few of things that I look forward to seeing/hearing/experiencing each and every season as the gates to the CONSOL Energy Center swing open.

This list could go on and on, but I am ending it here. What are some of the things that you look forward to experiencing during the home opener and this season in general at the CONSOL Energy Center?