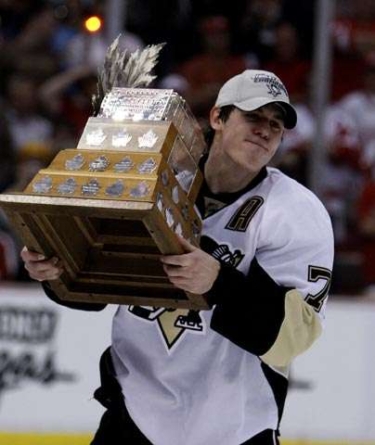 I can’t remember the last time I actually read an NHL Preview. My logic being that it’s more luck than anything to get one thing correct and every team has a one in thirty chance of winning the Stanley Cup at the beginning of the season. The odds naturally get narrowed down to one in sixteen in April anyway. Even simpler, each team as roughly a 53% chance of making the playoffs as we get the season off on it’s way in October. So that just leaves me to do some pretty wild guessing myself Enjoy the ensuing mayhem. 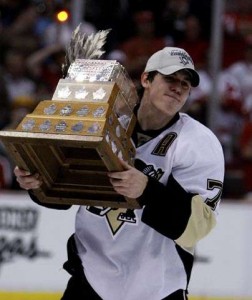 Stanley Cup Winner: The Florida Panthers – because any team that spends $11 million on Brian Campbell and Ed Jovanovski in an effort to knock out joists to get closer to the cap floor is doing things the right way. I am sure the salary dump advice before the start of the 2012-2013 season will be sought out from previous Salary Dump Champions, The Florida Marlins.

Stanley Cup Loser: The Anaheim Ducks – Come on…the Battle of the 93-94 Expansion would be one for the ages…. or not.

Conn Smythe: Matt Bradley, the trophy winner that no one will remember. He’ll become as obscure and nondescript as the rest of his NHL career

This is what happens when you set out to do something when you are completely sleep deprived with certain writing obligations.