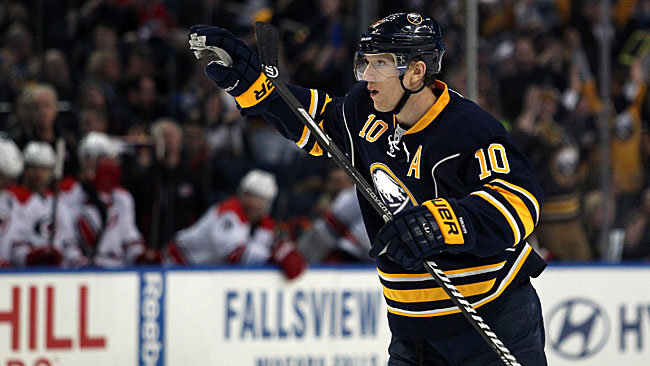 The Penguins knew that they were going to lose Matt Niskanen today, what no one seemed to realize was that they had a plan to replace him just moments after the start of free agency. The team announced the signing of Christian Ehrhoff to a one-year, $4 million dollar contract shortly after noon.

Ehrhoff, who was bought out by the Buffalo Sabres, joins a skilled roster that isn’t all that dissimilar to the one that he thrived with in Vancouver prior to bolting to Buffalo. While he may not be the top dog on the power play, he is sure to get time with the number one unit.

He is a mobile puck mover who knows how to make a great first pass, break out of the defensive zone or skate the puck up himself. He knows that skill players such as Sidney Crosby and Evgeni Malkin like the puck on their stick and was able to make that happen for guys like Henrik and Daniel Sedin while in Vancouver.

Ehrhoff has logged .45 points per game over his career, which could go up a bit in Pittsburgh. He put up a career high 50 points during the 10-11 season, his last in Vancouver.  He has also twice scored 14 goals in a season.

The Penguins blue line is still a work in progress and more movement could be on the way.

More on this signing and others as they happen as the day rolls along.