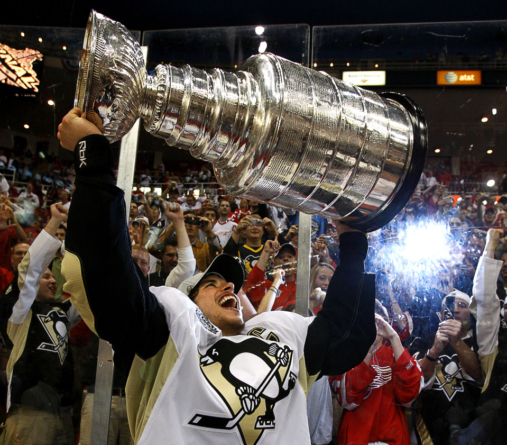 As you all know, most fantasy leagues are in the books for the regular season, but we are all ramping up for playoff pools!

The idea in a playoff fantasy hockey pool is to pick a team with the maximum production, while at the same time ensuring that you have players who will go deep into said playoffs. For this week’s segment I prepared a chart that lists the top active points per game forwards and defensemen who will be participating in the playoffs this season. Or at least looked to be participants at the time of this writing.

The chart is sorted via points per game in the playoffs, but I also included the player’s points per game during this season so that you can get a feel for the production of guys who had little or no playoff experience such as Joffrey Lupul or John Tavares.

As for the goalies? I didn’t forget about them. The top goaltenders that would likely participate in this years playoffs are listed as well. I gave you their goals against average, save percentage, shutouts and most importantly, their playoff win totals. I sorted the list via goals against average, but do not discount guys like Antii Niemi or Marc-Andre Fleury who have robust goals against average numbers that aren’t really indicative of their performances this season.

Last but not least, I listed the current odds for a handful of teams to win the Stanley Cup. That will give you some idea of the teams that are primed to make a long run and could sway some of your selections.

One final note: I am participating in the ESPN.com Fantasy Playoff Post Season pool which has a salary cap. Here is my roster for the first round.

This roster squeaked in right under their salary cap!

Good luck in your fantasy pools! I’ll be back with more MetzerMetrics next week where we’ll look at some of the top performers through the first few games of the playoffs.